While reading someone’s Twitter you might have thought: “I wish there were no RT’s and replies and other useless stuff — only the info that this person has put online by their own hands!

I came here for a tweet, and I wish I could turn off retweets and replies!” Yes, the Twitter system that’s filled with reposts and comments is not working for everyone; eventually, people really want to permanently get rid of RT’s in their feed and see only the tweets that their own friends are posting. 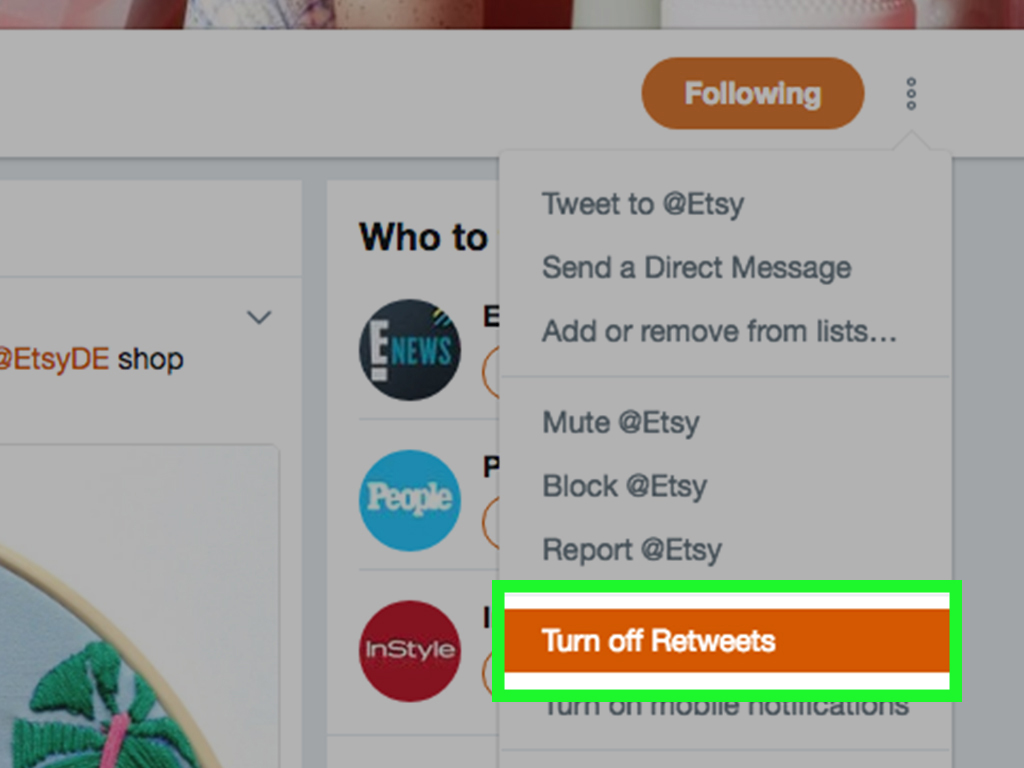 Fortunately, you don’t need a special app or a code for that: today you can easily turn off somebody’s RT’s with just one button. Yes, mass removing RT’s from a list of people is not possible yet, but maybe in the future Twitter will give us this option to use.

Right now there is this one button in Twitter that gives its users an opportunity to remove RT’s from a particular person. Sure, you can repeat this action for many people when you want to get rid of all the RT’s in your feed. But if you’re reading more than 100 people it’s going to be quite time and effort-taking.

What does turn off retweets mean

So, what does Twitter turn off RT’s button? It is easy to guess: if you press on it, you will no longer see any retweets from a certain person in your feed. Sometimes people go overboard with sharing the tweets, and you might not be necessarily interested in seeing it daily.

That’s why Twitter came up with this helpful feature: you can remove all the unwanted RT’s from your feed by simply pressing one button.

If you’re stubborn enough, you can even remove all the RT’s from all the people you’re reading (that’s possible, if this number isn’t bigger than several dozen and you have enough patience for the process), but unfortunately there is no button that would do it in one go yet.

So, if you want to remove all the RT’s from your timeline and your on your mobile app, it’s very easy to do. Find the person whose retweets are an eyesore for you and go straight to their profile page.

There, find the button “settings” and press on it, from there you will get several options to pick from. You will eventually see “turn off retweets” — press on it to get all the RT’s removed from your feed. 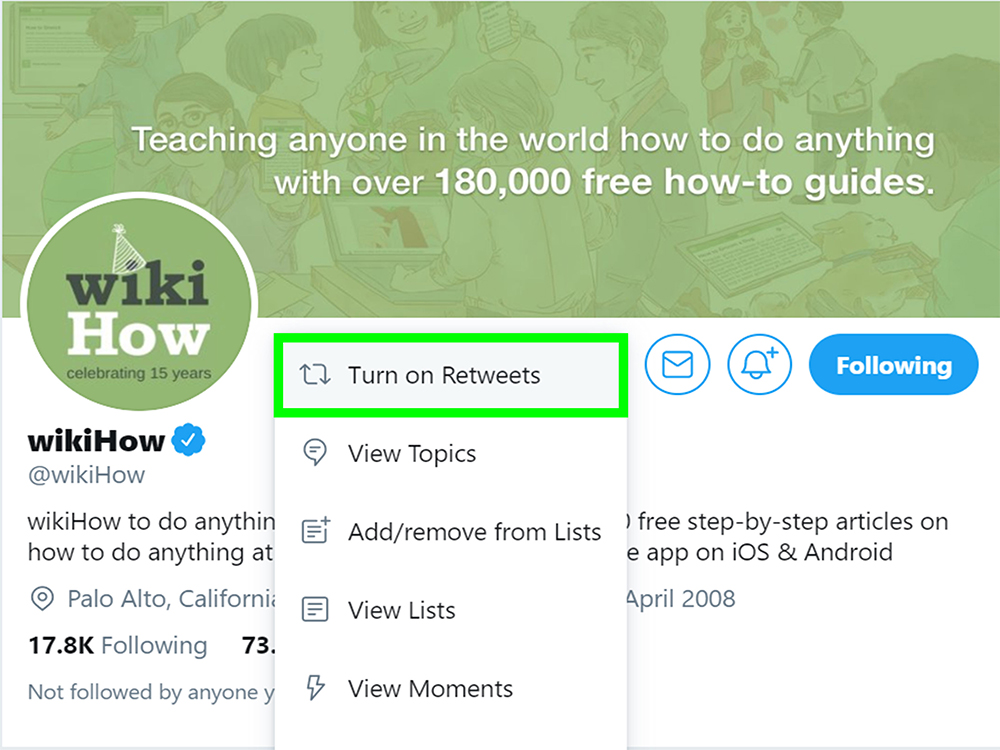 On the other hand, RT’s can be helpful for finding the people who also might be interested in your products or services: often enough people share opinions and tweets of people who have the same thoughts as they do.

Looking through the retweets in this particular case might be very much advisable. If you’re trying to make your profile popular, a chance to buy Twitter retweets can also come in handy: as soon as people start sharing what you’re posting, your chances of becoming known and “tradable” grow exponentially.

Don’t underestimate services like this; you only have to make sure that you’re purchasing RT’s from real people, otherwise it is going to be just a waste of time.

How can I turn off retweets from certain Twitter users?

You should go to this person’s page and press on the settings button which will give you several options to pick for this account. You will see “turn off retweets”, press on it to remove this person’s RT’s from your feed.

Is there a way to turn off retweets on Twitter?

Yes, you can turn off somebody’s RT’s to not see them in your feed. You need to go to this person’s profile and press the settings button (looks different on different devices), and choose the option to remove their retweets from your feed.

Do you get notified when someone turn off your retweets on Twitter?

No, you don’t get a notification if somebody decides to remove your RT’s from their Twitter feed. Thankfully, social media websites in general don’t send users notifications if somebody has decided to restrict their posts on a certain person’s feed.